You’ve probably seen the meme — Minnie mouse, the adorable character from Walt Disney, losing her mind on seeing a mouse. The irony aside, the Minnie has every reason to be worried- a mice infestation can be nasty.

On noticing that you have mice in the home, make haste and call a reliable exterminator in Quincy, MA. Just like the adorable characters in the cartoon show, mice are clever and resourceful but with one exception. They will tap into that resourcefulness to wreak havoc in your household and saddle you with huge losses.

Mice have a notoriety of gnawing on just about anything they can sink their teeth in. From your books, furniture, clothes, plastic containers, and wires, everything is fair game. Contrary to popular opinion, they don’t do so in search of food — far from it.

They gnaw on anything they can lay their tiny paws on to wear down their front teeth. Mice have prominent incisor teeth that never stop growing as long as they live.

As such, they gnaw on stuff to wear down these teeth before they become too big, making it impossible for them to feed properly. It’s their do-it-yourself approach to dental care that makes them a threat to everything you treasure in the home.

They also bring with them a myriad of illnesses that could kill you when they move in. No to mention they will voraciously devour your food and ruin the remainder by peeing or pooping on it. 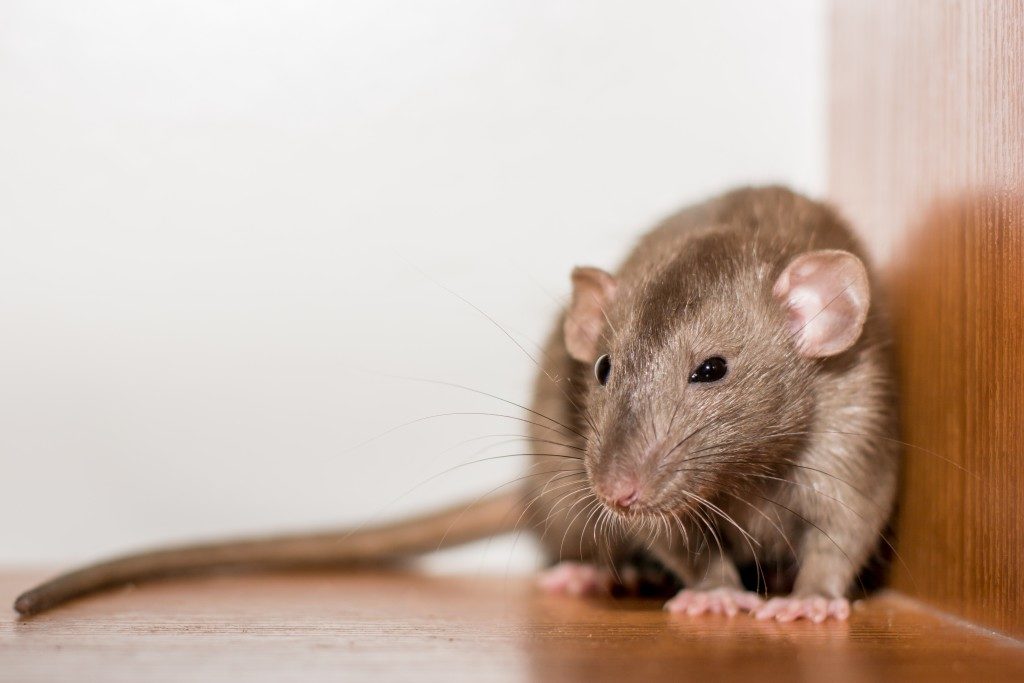 After leaving their diseases laden dropping anywhere in the house after invading your food, rats will set your house on fire. That might seem like a scene for a cartoon show, but sadly, it isn’t. Rodents saddle homeowners with tens of millions of dollars’ worth of fire damage.

Since they are resourceful, these unwanted guests like to build their nest in the hardest to reach places such as the attic or behind walls. Most of these places contain an extensive network of electrical cables. These soft plastic sheathing on these wires make them the perfect gnawing implements.

Gnawing exposes the live wires inside, increasing the likelihood of the electrical systems short-circuiting. If the sparks that result when the system shorts land on flammable materials, you have a fire on your hands.

Rodents build their nests from dry materials including paper, grass, cloth, and wood shavings, all of which are highly flammable.

It only takes two mice to start an infestation that can run you out of your home. A high reproduction rate coupled with short gestation periods, let rat multiply quite fast.

A female rat produces about six litters each year with up to a dozen pups per litters. From a pair of rates, the population can swell to as many as 1,250.

If you think that math doesn’t add up, consider that rats mature sexually at five weeks. Their gestation period lasts only three weeks. That means that there will be a batch of rats reaching maturity every month of the year. Yikes.

- Related topics for you - 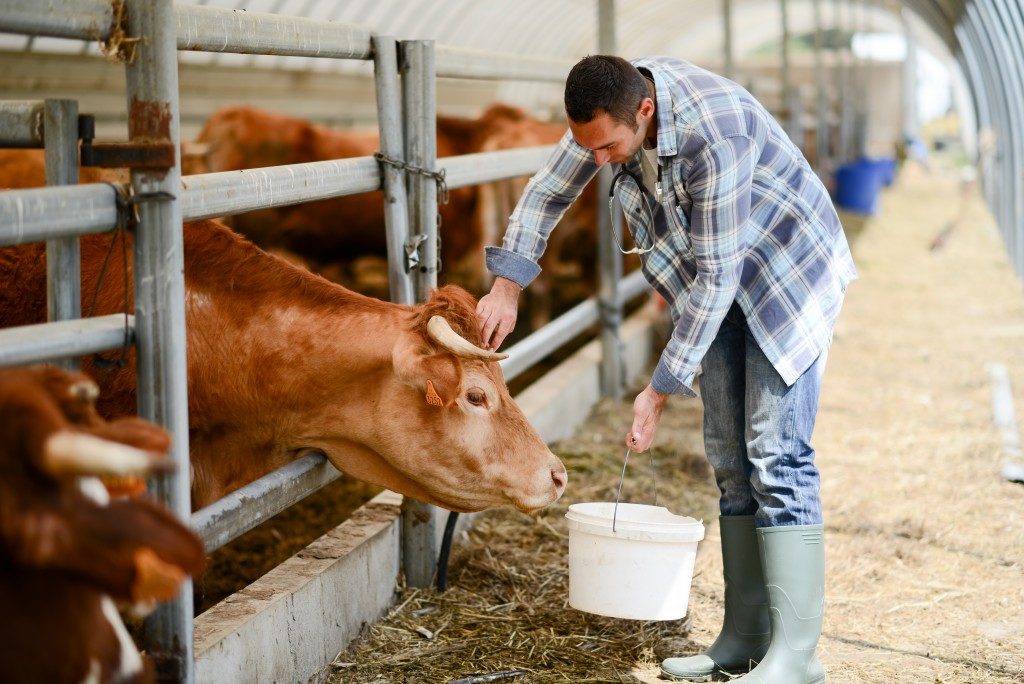 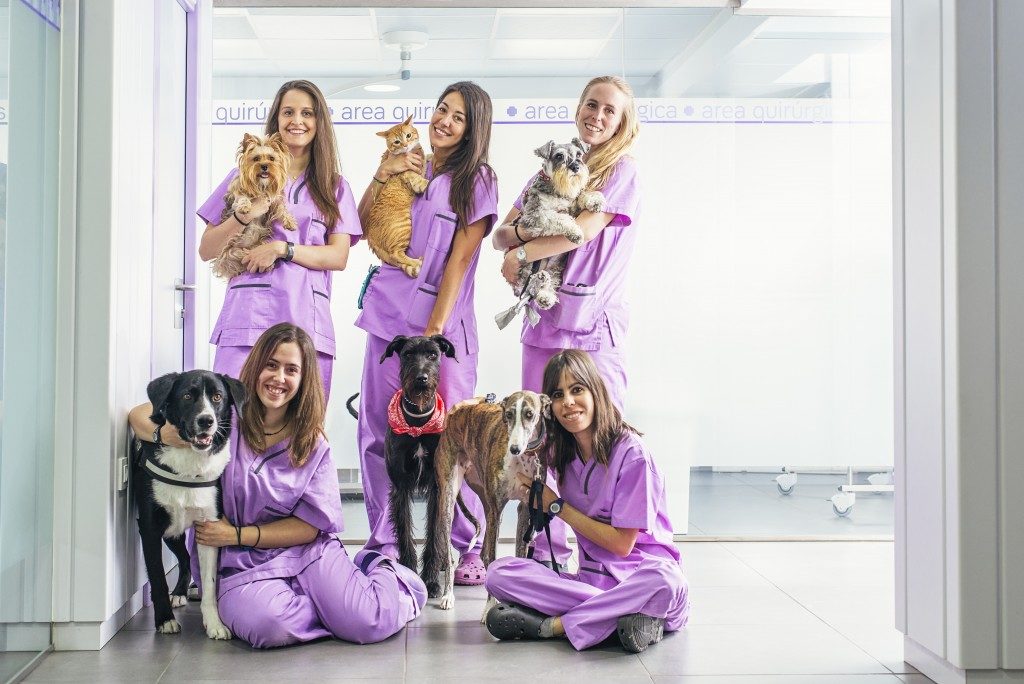